[from the tourist attraction] access, transportation [from Kobe, Osaka] to Kinkaku-ji Temple 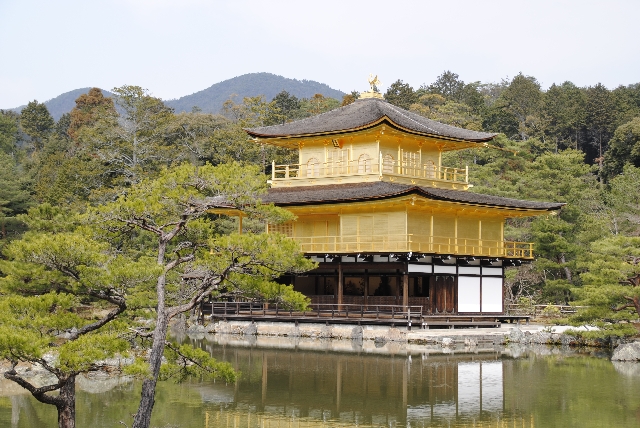 Many tourist attractions are in Kyoto, "is it not Kinkaku-ji Temple to remember anyone at the very beginning above all?"
Kinkaku-ji Temple recruits many tourists from the domestic foreign territory at the famous place that is counted to a world heritage.
It is such popular Kinkaku-ji Temple, but there is it in the slightly remote place from the central part of Kyoto-shi, and there is it more than 5km from approximately 6.5km, Shijo Kawaramachi from Kyoto Station and is readily incomprehensible which it is good using by means of transportation of complicated Kyoto.
Therefore I settled access methods from Kyoto Station and the tourist attraction to Kinkaku-ji Temple this time. 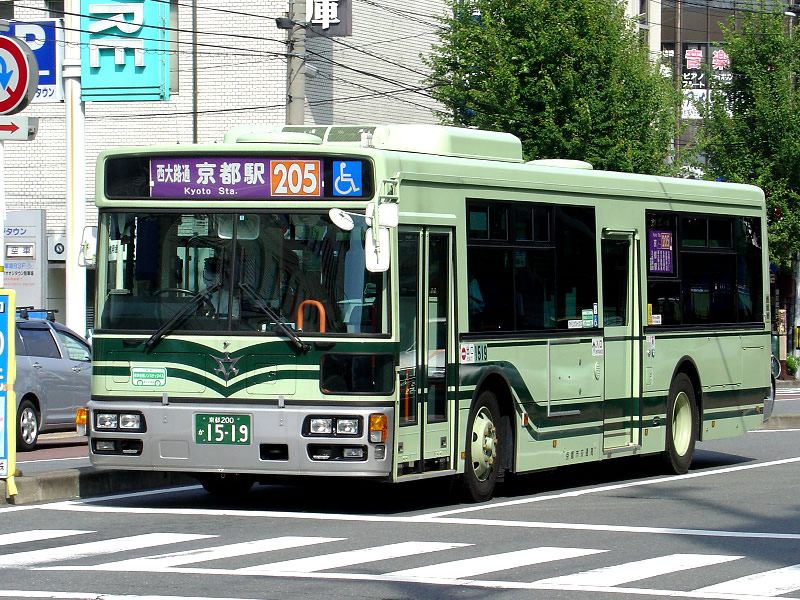 The direct bus runs from Kyoto Station or Shijo-Kawaramachi, but the weak point of the bus transit of Kyoto is delayed.
The road is congested very much in a tourist season in particular, and it is often said that I cannot get on with the crowdedness even if a bus comes.
It is an art of the Kyoto sightseeing to reduce time and distance on the bus as much as possible.

Therefore, as for the measures that you should use, it is put a railroad and the bass mainly on the subway together. Kyoto municipal bus and the Kyoto municipal subway are in particular reasonable because there is the common whole-day pass.

By the way, Kinkaku-ji Temple has a parking lot, and there is 250 space. Because it may become full with weekdays in the season, after all the sightseeing by car is the place that I want to avoid.

us route via Kinkaku-ji Temple

I have abundant bus routes via Kinkaku-ji Temple.
The bus stop has "Kinkaku-ji-michi" with "Kinkakuji-mae", and the place of the bus stop and the schools are as follows.

All these route run, is complexed, but gather it up; 3 following patterns.

Only when, about "other routes ," it becomes necessary for access with Ryoan-ji temple and Ninna-ji Temple.
I will use a route via Nishioji and a route via Kitaoji properly other than it by destination and the way ground.

Then I introduce me what kind of pattern the access from each place in the city really becomes. 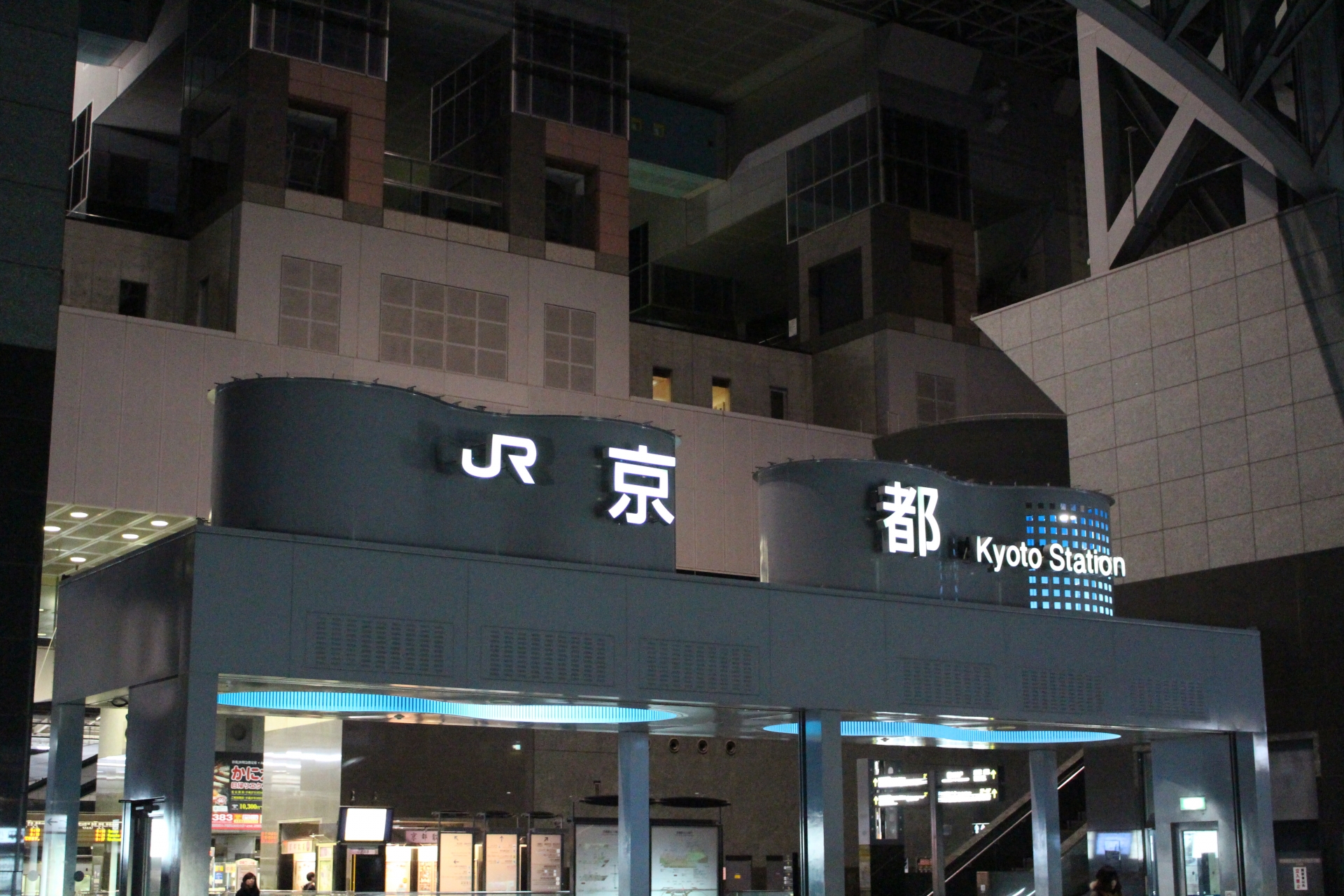 At first in the case of from Kyoto Station.
It is Could I propose that the nonstop bus of 101 systems and 205 systems goes out of Kyoto Station, but to use this.
I am more likely to fall into a traffic jam.

The course that the recommended courses from Kyoto Station to Kinkaku-ji Temple get off Kyoto Station on JR Sagano Line in Enmachi Station, and transfers on a municipal bus.
The transportation expenses can reach with JR 190 yen + bus 230 yen = 420 yen earliest and cheaply for a little over 30 minutes in the time required.
For a demerit, as for the Sagano Line, is number around four one hour and rather less point in the daytime?
In addition, attention is necessary because there are very many bus systems in the bus stop of the Enmachi Station not to get a wrong system and direction.

In addition, the combination of subway and bus is recommended when I use a whole-day pass of Kyoto-shi Traffic Bureau.
I change to a city bus by Kyoto municipal subway Karasuma Line in Kita-Oji Station getting off, Kitaoji bus terminal from Kyoto Station.
It does not extend to JR Sagano Line way mentioned above at approximately 50 minutes and time in the time required, but is advantageous when I think about the sightseeing of a subway and the bus in the city. 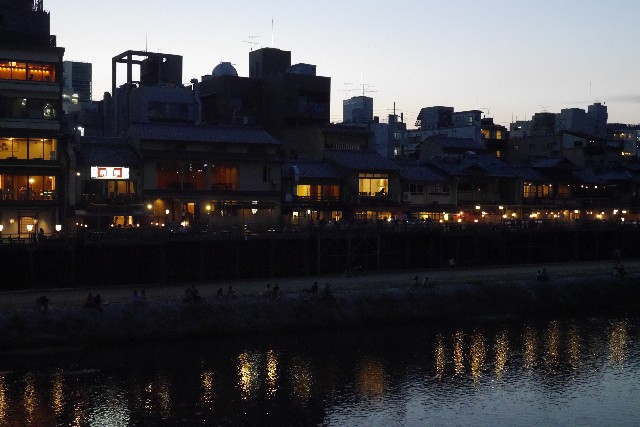 How about from center of Kyoto-shi, Shijo-Kawaramachi neighborhood?
Like Kyoto Station, it is NG to get on the nonstop bus.

At first a course transferring to going, the bus of the Kinkaku-ji Temple area line by Hankyu Line to Saiin from the neighborhood of Hankyu Kawaramachi Station and the Shijo-dori Street neighborhood is recommendation.
The transportation expenses are Hankyu 150 yen + bus 230 yen = 380 yen for approximately 35 minutes in the time required.

In the case of the Oike-dori Street outskirts that is far from the Shijo-dori Street in the city center, subway way is convenient.
I use Nishioji-Oike Station getting off, the bus of the Kinkaku-ji Temple area line by municipal subway Tozai Line from Karasuma-Oike Station.
The transportation expenses are subway 210 yen + bus 230 yen = 440 yen for a little over 30 minutes in the time required.
As well as Karasuma-Oike Station, it becomes similar root from around city hall and Sanjo- Keihan. 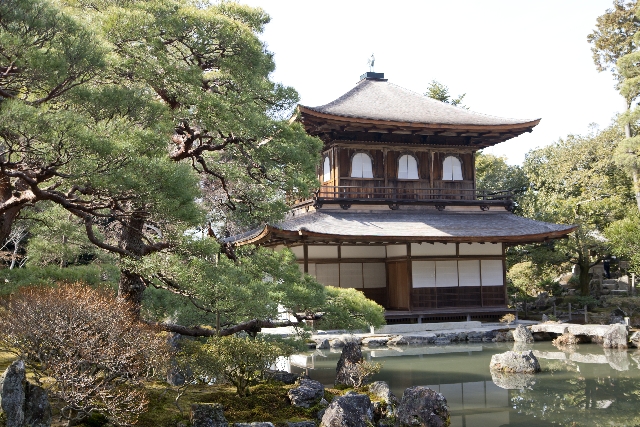 The next has access from Ginkaku-ji Temple of the two top with Kinkaku-ji Temple.
These two major tourist attractions are located in both sides across the Kyoto city and do not recommend that it turns around in a day too much.
As for the access only as for the bus.
It is not congested as city central part, but is approximately 50 minutes and a considerable long journey by bus.
102 systems and 204 systems are direct, and the transportation expenses are city bus uniform 230 yen.

It is a shame that I give up a trip to valuable Kyoto because of only movement.
After all I recommend that I am concentrated in every area and see the sights. 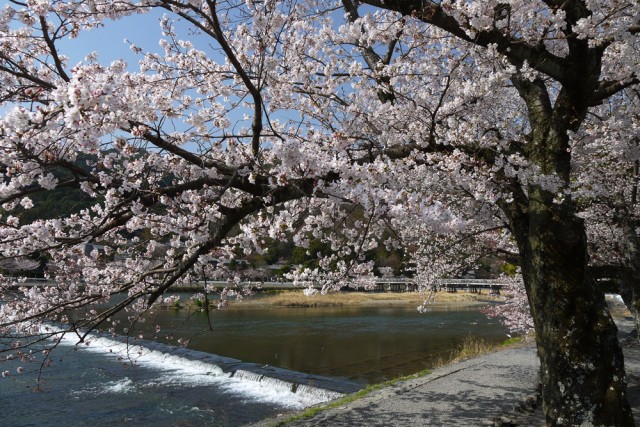 The next has access with Arashiyama.
It is the west of same Kyoto-shi, but is far so that it may be said that it is the other area really.
It is a pattern to transfer from JR Sagano Line, Saga-Arashiyama Station to Emmachi Station getting off, a bus to be the earliest.
The transportation expenses are JR 190 yen + bus 230 yen = 420 yen for approximately 30 minutes in the time required.
But, as for the JR Sagano Line, there is the bus when I want to control time and transportation expenses because there is slightly little number.
In this case it becomes the form to change a bus at Emmachi Station.
Rates are usually 460 yen for approximately 40 minutes in the time required, but a bus is more advantageous when I have a whole-day pass. 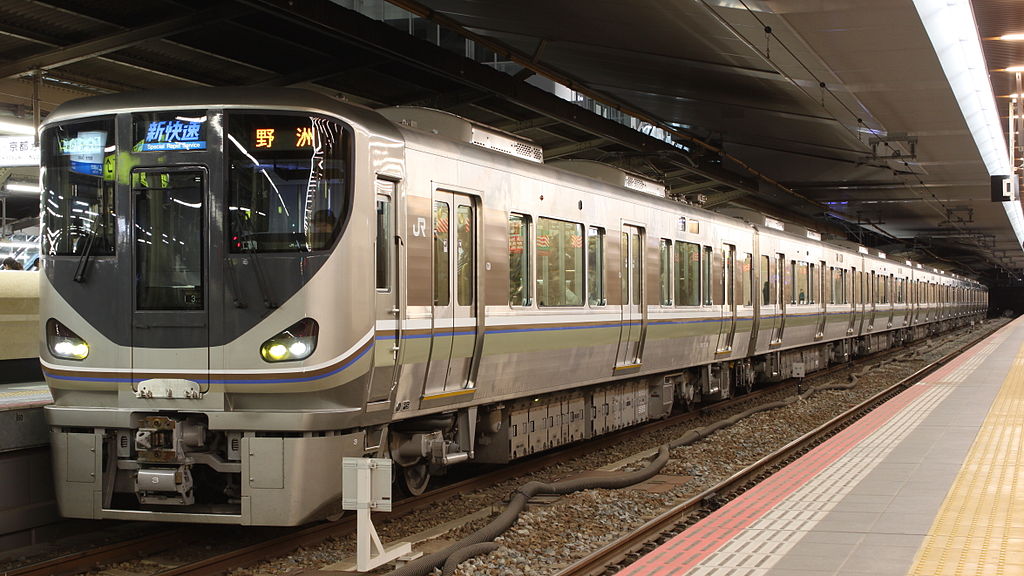 The next is far a little; in the case of access from Kobe, Osaka.
The railroad which runs in from the Kobe, Osaka area Kyoto has three routes of JR, Hankyu, Keihan.
Of these, Keihan Line may mind access well too much to run in the eastern part of Kyoto.

It may be said that it is difference between "fast JR" and "cheap Hankyu".
In addition, in the case of dispatch, I cannot recommend it, but there is a trick that transportation expenses become cheaper when I leave the wicket once at Kyoto Station and enter.

I introduced the access method from each place to Kinkaku-ji Temple in a mass this time as things mentioned above.
Only in the popular spot that competes for the first place in Kyoto, it is a check required.
In addition, the time required in the article is an aim to the last.
Because you fluctuate by time and bus transfer, a traffic condition, please be careful.

The sightseeing spot where Kyoto and Nar ...

[transportation] the access summaries from Kyoto Station to a tourist attraction, the popular spot 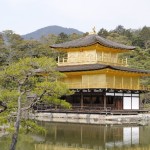 [from the tourist attraction] access, transportation [from Kobe, Osaka] to Kinkaku-ji Temple

Many tourist attractions are in Kyoto, " ...

The sightseeing spot where Kyoto and Nar ...

[transportation] the access summaries from Kyoto Station to a tourist attraction, the popular spot